Home
What We Grow
Apples

Ontario apple picking is the first taste of fall! Barrie Hill Farms is proud to offer a wide variety of apples for pick-your-own and for sale in our Farm Market from the end of August through late October/early November. 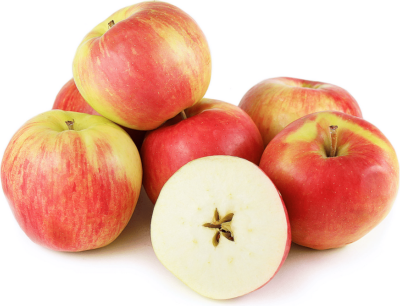 Sunrise apples are one of the best early-season varieties, typically ready in late August. They are medium to large in size and have a good balance of sweet and sharp flavours. They have similar qualities to both McIntosh and Golden Delicious varieties. Sunrise apples are great to eat fresh, to use in baking, to make applesauce, or to dry. 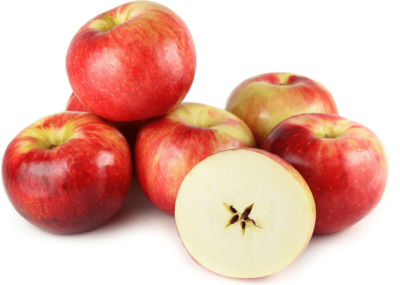 Zestar! apples are another early variety, usually ready in late August – early September. They are medium in size and have a sweet-tart taste with a hint of brown sugar flavouring, and can be compared to the Honey Crisp variety. Zestar! apples are great for eating fresh, dehydrating, and cooking/baking. 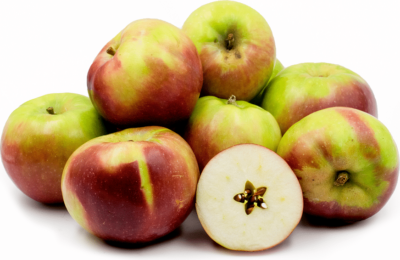 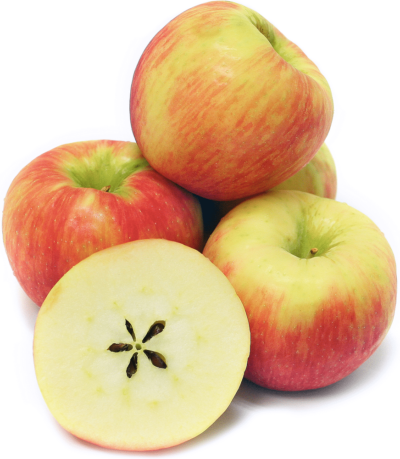 Honey Crisp apples are well known for their large size and unique flavour. They have a very sweet taste and a noticeable crunch when biting in to it. Due to their crispiness, these apples are great in salads and for eating fresh. 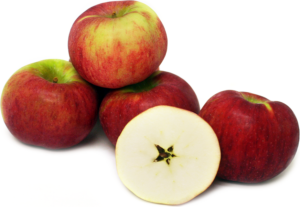 A McIntosh descendant, Cortland is a cross between the Ben Davis and McIntosh. Large globular shape with red-orange stripes. Mild, sweet taste and crisp texture. Excellent for salads and fruit plates; resists browning. Good for pies and sauces. 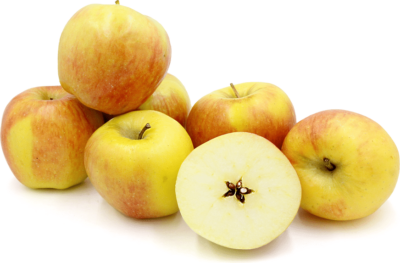 Ambrosia apples are a medium-sized apple that are orange-red in colour. This variety is very sweet, and has a softer crunch that is similar to a Golden Delicious. This apple is a great choice for those who prefer sweet over sour. Ambrosia apples are great for eating, and stay crisp for longer when they are stored in the fridge. They are also a great option for fruit salads and similar dishes because they typically do not brown as quickly as other varieties. 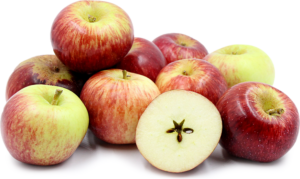 Empire apples are a cross between the McIntosh and Red Delicious. Slightly tart; juicy, firm and crisp. Ideal for snacks; makes great applesauce. 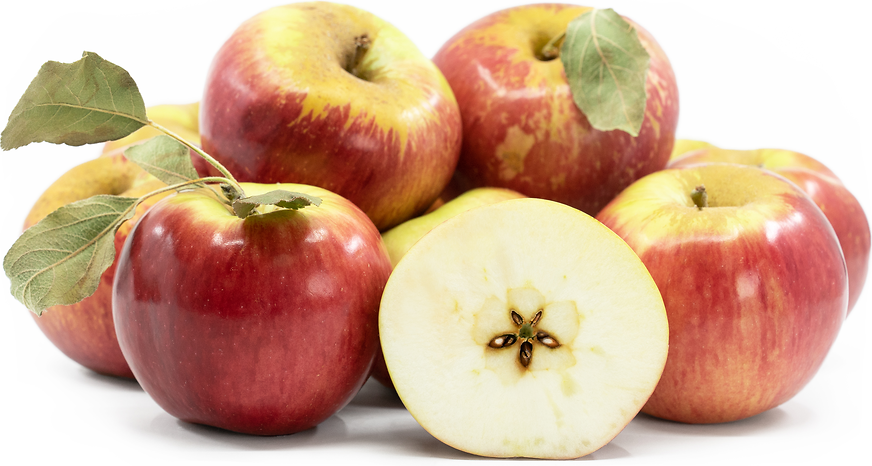 IDA red are a cross between the Jonathan and Wagener. Medium to large with round to flat round shape. Tart; keeps its flavour when oven baked. Ideal for eating fresh or oven baking. 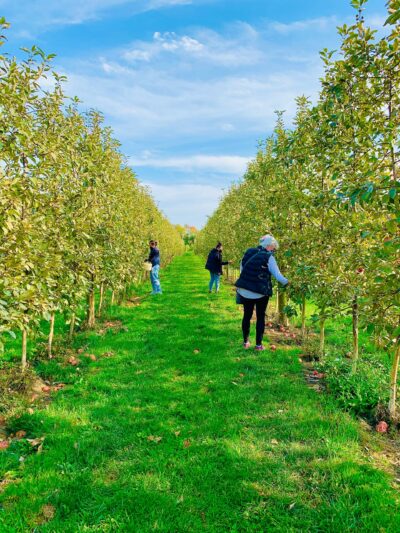 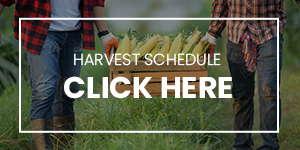 Sign up for our newsletter to receive updates on all Barrie Hill Farms operations including new produce in stock, recipes, upcoming events and more!

Barrie Hill Farms is a second generation family farm, owned and operated by the Gervais Family. We grow over 200 acres of fruits and vegetables.

Thank you for picking local food and keeping Ontario green!